Music as Medicine: How Songs Could Soon Replace Painkillers and Help you Sleep Better

In September 2013, Marko Ahtisaari resigned from his position as the head of product design at Nokia. The Finnish company had just been acquired by Microsoft and Ahtisaari, the son of a former president of Finland, decided it was time to look for his next startup. He joined the MIT Media Lab shortly after, where he was introduced by Joi Ito, the Lab’s director, to Ketki Karanam, a biologist who was studying how music affects the brain. Ahtisaari was naturally interested: he grew up playing the violin and later studied music composition at Columbia University. “I used to be part of the New York scene,” Ahtisaari says. “I left to do product design and to be an entrepreneur. For 15 years I didn’t play much. I have friends who are now playing with Tom Yorke and the Red Hot Chili Peppers.”

Karanam showed Ahtisaari that there was an increasing body of evidence based on imaging studies that showed what happens to the brain when exposed to music. “It fires very broadly,” Ahtisaari. “It’s not just the auditory cortex. What happens is essentially similar to when we take psycho-stimulants. In other words, when we take drugs.” 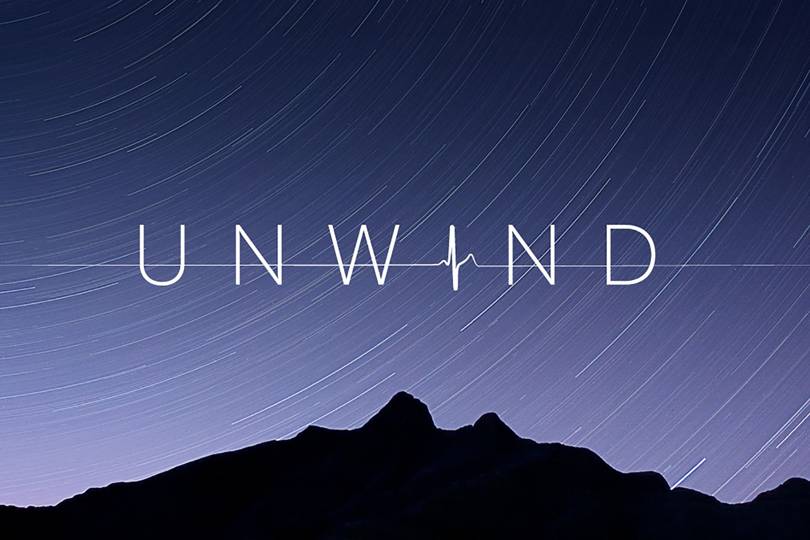